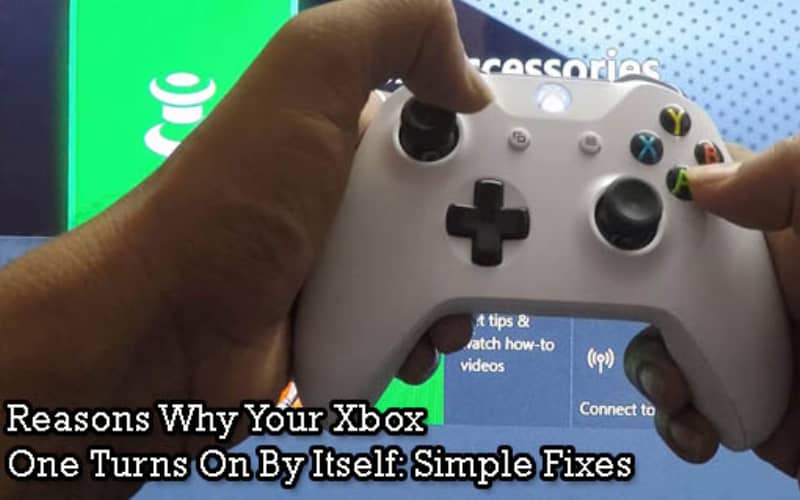 My Xbox one turned on at midnight Ahhhh…I hope it’s not jinxed!! Yes, these were my expressions for the first time when I witnessed my gadget turn on randomly. After a whole lot of checks, online research, and manual directions I have tried to list almost all possible reasons and their solutions.

I know it’s hard enough to diagnose the issues sometimes and rectify it. As several elements could be responsible for this….try the ones mentioned below to stop the Xbox from behaving weird.  ‘Deploy the solution and fix the problem’. 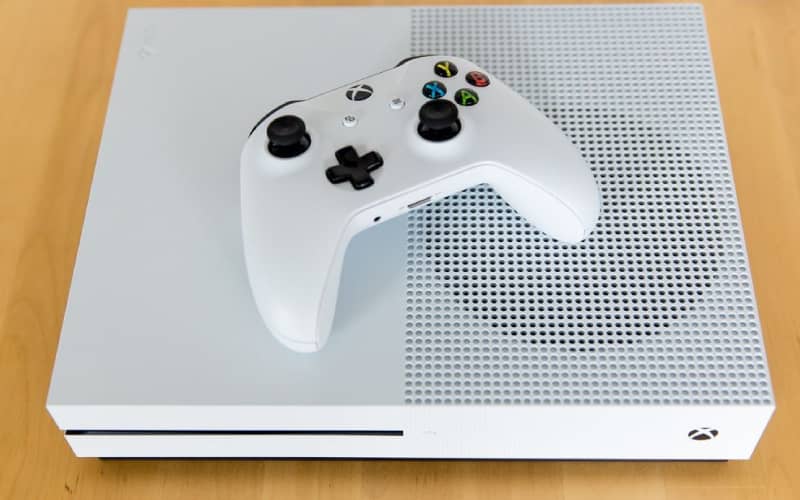 Why Does the Xbox One Randomly Turn Itself on at Times?

If your Xbox One is randomly turning itself on, the Cortana or Kinect could be one of the possible reasons. If you are using a Kinect device, there are several verbal commands that you can issue to your gaming console. By uttering the words, “Xbox-On”, you can get Cortana to turn the Xbox One on, immediately.

There is every possibility that Cortana or the Kinetic device may end up misinterpreting phrases that are closely related to the phrase, “Xbox-On”, causing your gaming console to turn on randomly at times.

In certain instances, display modules are given direct access, through HDMI cables. To the power on button on the Xbox One gaming console. Hence if the display settings are turned on, it will cause Xbox One to turn on automatically, with it. 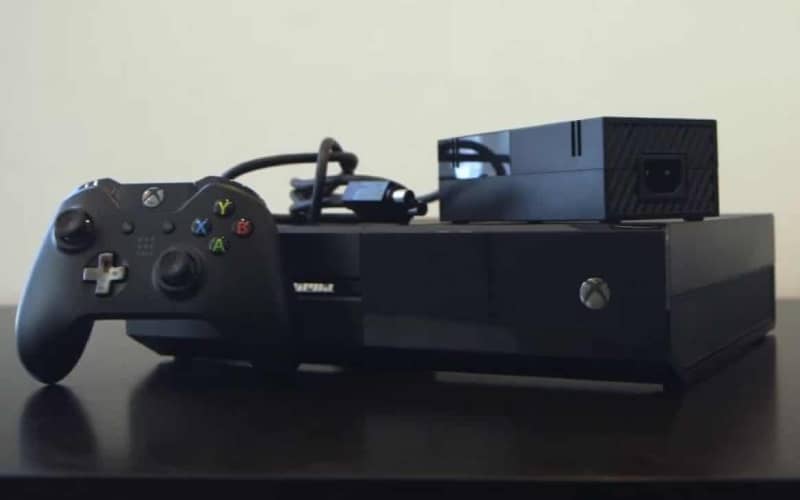 Controller faults are a significant reason as to why your Xbox One could be turning on randomly at times. There is an Xbox button placed over the controller device that makes it possible to turn on the Xbox One whenever you wish to do so.

If the device malfunctions, there is a chance that it could be activating the Xbox One on its own, at times. This is a problem that can arise, especially if the power button on the controller is stuck down.

The Issue of System Updates

If the Xbox One gaming console that you are using has not been updated for quite some time, or if it starts updating on its own, automatically, then this could also cause your Xbox One to turn on quite randomly.

As the console makes an attempt to install any new firmware, the problem of the Xbox One turning on randomly, gets further aggravated.

How can you Prevent your Xbox One from Randomly Turning On?

You need to allow the process of automatic updates to take place uninterrupted, with the Xbox One booting off and on automatically, while installing firmware. Once the update is complete, the Xbox One will go back to functioning in the manner that it used to. 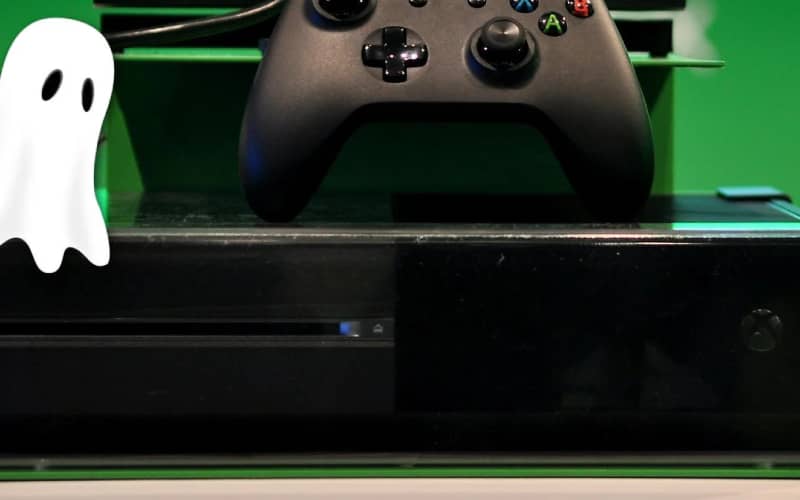 Cleaning the power button on the Xbox One controller is something that you need to do regularly if you want to keep the device from turning itself on randomly.

Since issues with the power or control button on the controller device of this gaming console, is a primary reason as to why your Xbox One can turn on randomly, you have to ensure that it is clean and free from defects, when using it.

You can consider taking the controller to a repair professional if there are substantive problems associated with its use. If this does not work, you can always get yourself a new controller.

The voice assistants on the Xbox One must be checked every once in a-while to keep this gaming console functioning smoothly, and to prevent the problem of a random turn on.

Cortana, the well-known voice assistant that comes with the Xbox One gaming console can misinterpret your commands and cause the device to turn on randomly at times. It is therefore imperative that you check the power settings on Xbox One, and the voice assistants of the device, to avoid the problem of a random turn on.

Sometimes, taking basic steps such as keeping your Xbox One from being overused, can help you to resolve the problem of this device turning on randomly. Heating issues, overuse and the lack of any proper maintenance can cause your Xbox One to turn on, without warning, sometimes quite late in the night.

To avert this issue, you need to restrict the frequency of its use, and ensure proper maintenance for your Xbox One, so that it functions effectively, and turns off and on, only when you command it to do so.

While Xbox One turning on randomly on its own, can prove to be largely problematic, you can consider availing the above solutions, to rectify the problem as soon as it arises. 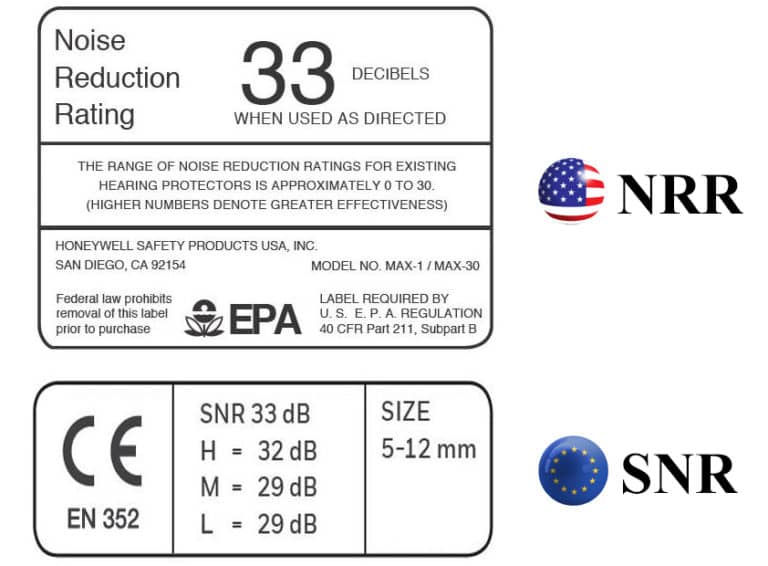 How Can You Buy One Airpod – Need To Know Before Replacing 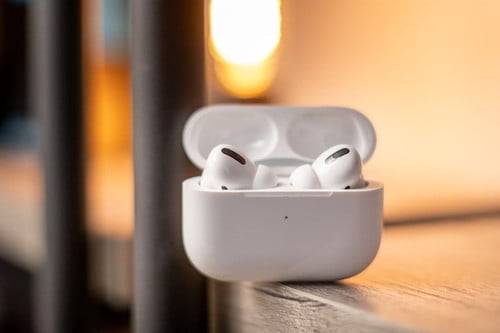 Why Are My Airpods Case Not Charging – [Fix in Minutes 2021]