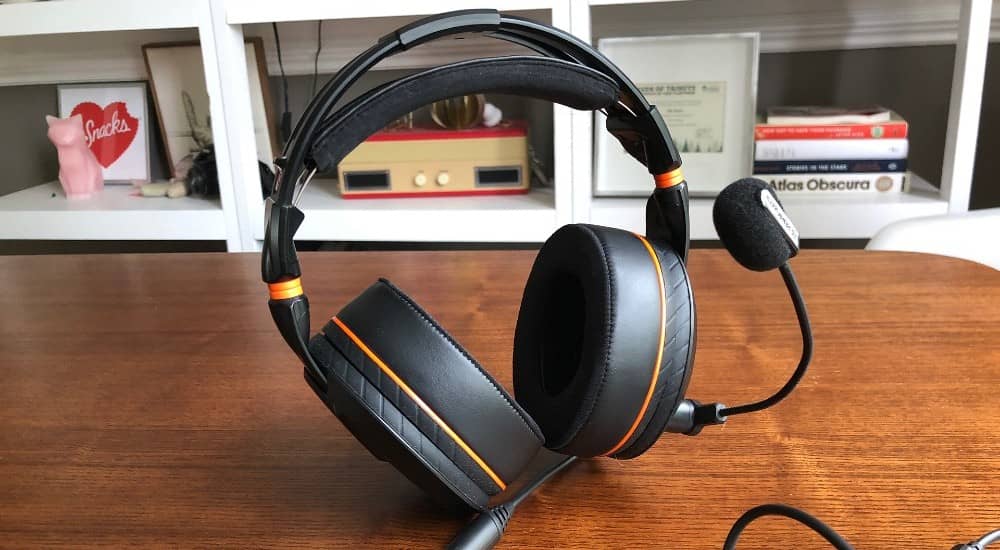 Turtle beach wireless gaming headset for a great way to fully immerse yourself in a video game on the PS4, Xbox One, or PC. Before moving further you should congratulate you on getting the perfect noise cancelling headphone.

Still if you face problems with your wireless turtle beach gaming headset, like issues with bad audio, the problem in hearing other people through the headset, or issues relating to your gaming system, the first step of troubleshooting you should take, is to restore your headset to the default factory settings to see if that solves your problem. The following article will tell you how to power cycle or reset your turtle beach headset and transmitter.

How to Fix My Xbox One Headset?

Are you unable to hear sound through the Xbox one headset? Or maybe the mic stopped working, the headset picks up other voices, it keeps buzzing and has bad lag and latency issues? The issue can be easily fixed, it is as easy as connecting your turtle beach stealth.

There are some signs of the Xbox one headset not working and it gets pretty frustrating, when making the whole gameplay experience not so worth it, what is a game without sound or feedback?

What you should know is that a controller connected through Bluetooth doesn’t support attachments such as a headset, if you want to use one on your PC, connect the controller using a wireless adaptor or USB and then connect the headset directly to the controller.

Don’t Forget To Also Check Out Our Reviews Of The Turtle Beach Stealth 400.

Step 2. Connect the turtle beach wireless headset to the computer using a micro USB cable and then launch The Turtle beach audio hub application. The Turtle Beach audio hub automatically detects your wireless headset model and displays information associated with the model. If the Headset model is not detected and you see the screen instead, then try a different micro USB cable to see if your headset gets recognized.

Step 3. Click the ” Restore” beneath the image of your headset on the left side of the screen. A window appears asking if you want to restore your turtle beach wireless gaming headset to the factory default settings. A progress bar appears at the center of the screen showing the progress of the factory reset.

When the factory reset is over, an Update Successful message appears. Click OK to close the dialogue box. The factory reset process is complete and you now need to pair your turtle beach wireless headset with the gaming console to use it. 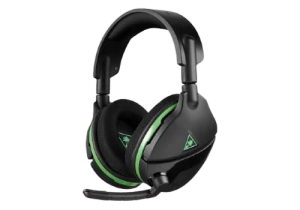 What to do When The Headphone Jack is not Working?

Problems with the headphone jack on smartphones are not as uncommon as you think. It happens to many users and may be very frustrating mainly for those who regularly listen to music and so on.

Here Are The Fixes To Solve The Problem -

If none of the fixes mentioned above work, it means that the problem is not as minor as hoped. If the device is under warranty, the best thing is simply to contact the retailer or manufacturer. 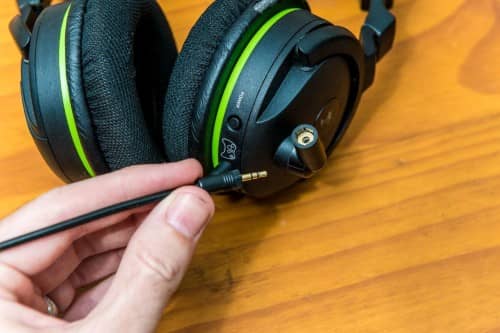 Explain your problem to the company and send it for repair or replacement. This can take some time in some cases but at least it is free. In case the warranty has expired you still have phone insurance.

Make a claim with your provider. The third solution is the worst. You have to get the device repaired by the manufacturer or someone else who knows what he or she is doing. You have to pay to get it fixed but at least you will be able to use the Jack again. Otherwise just opt for a repair of wireless Bluetooth headphones, which also may solve the problem.

Some problems with their solutions which are commonly faced by the Turtle Beach Stealth 600 Xbox users.

1. If the Turtle Beach Headset is not working properly?

For rectifying the above mentioned problem-

2. When I am not able to hear anything on my Turtle Beach headset?

For this you can try it out on the other controller, as with time there is a possibility that the 3.5mm jack in controller gets busted. In case things do not turn proper still then ensure that the volumes are up on the Xbox and the headset alike.

There could be an underlying mic problem too as there are removable microphones which some of the Turtle Beach headsets offer. They may not be plugged in all the way.

3. When the headset mic is not working….

Some the headsets come with a direct mute button and volume controls which are featured on the headset itself. In this situation, you need to check if you have put the headset on mute accidentally. You also need to ensure that the headset volume for microphone is turned-up.

For proper listening with clarity you need to ensure that all the different modes of Stealth 600 are known to you. There are four pre-programmed equalization modes:

You should go for minute changes only for overall quality or soundscape. The Stealth 600 is at par with most of the other gaming headsets created in today’s times.

5. How can I connect my Turtle Beach Stealth 600 to my Xbox One?

Some pairing instructions: Stealth 600 for Xbox One