How To Relieve Ear Pressure 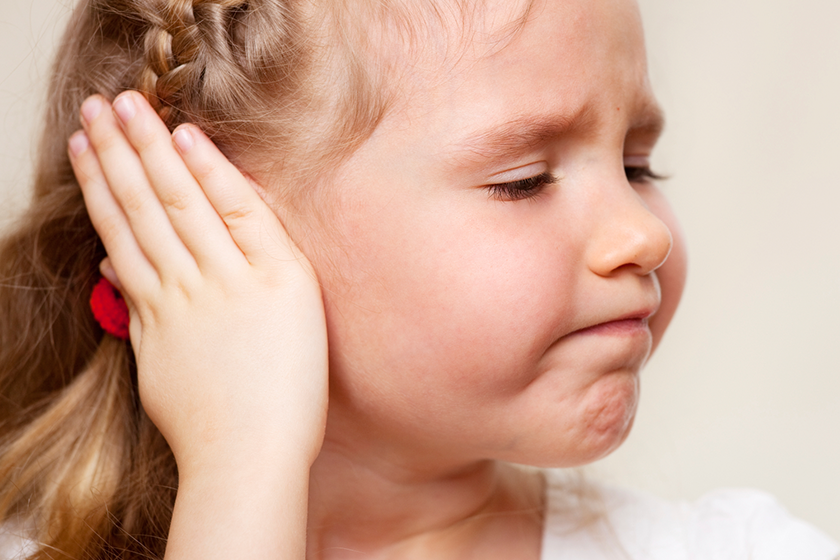 Ear Barotrauma - What is it?

All of us would have experienced pain in our ears without knowing the cause of it in our lifetime. If you experience such pain when you are flying in an airplane or while doing Scuba diving, it is known as Ear Barotrauma.

It is a pain arising in the ear due to pressure difference between the inside and outside of the eardrum. Normally, the pressure in the middle ear will be the same as that of the pressure outside the body.

But when this pressure difference gets varied, pain or discomfort will arise in the ear. This discomfort due to ear pressure is also known as Eustachian tube dysfunction, Barotitis media, etc.

Common Causes of an Ear Barotrauma

Various Causes Explained
What is actually happening there?

Eustachian Tube is a tube that connects two areas such as the middle ear, and the conjunction of the nasal cavity and upper throat. When we yawn or swallow food particles, this tube opens allowing outside air to flow through the middle ear.

This maintains the pressure inside the middle ear and outside pressure equalized. But if this tube is blocked due to any external object or similar causes, a pressure-induced pain will arise in the eardrum which is called Ear Barotrauma. The blockage of Eustachian Tube is the main cause of Ear Barotrauma.

Ear Barotrauma can be confirmed with the following symptoms.

How long will it take to heal?

In most of the cases, the ear pain will be relieved after the pressure difference is equalized. Serous Otitis will extend up to several weeks since it’s serious. However, hearing without any difficulties will take a few weeks.

Getting relieved from ear pressure

Since the illness is common, there should be some methods to get relief from it. Some of them are discussed here.

As said earlier, a change in altitude causes ear barotrauma. In those cases, it will be helpful if you yawn or chew gum. These processes will open the Eustachian Tube at quick successions allowing the air to flow and make the pressure equalized. It is better to avoid any flight travel while you have upper respiratory problems or an allergic attack. This will make the journey even worse.

Although ear wax helps in protecting the ear from foreign particles, over accumulation can lead to the blockage of the Eustachian tube causing Ear Barotrauma. So, proper removal of excess ear wax will prevent the issue.

Some foreign particles will be large enough to easily remove from the ear. If you can’t, try washing out the particle using hot water and tilting the head.

Although there are many personal activities that can relieve us from the pain, it is always recommended to consult a doctor if the pain intensifies and lasts for a long period. OTC treatment can help in decreasing the pain. If you get fever and dizziness following the initial pain, a doctor’s consultation is a must.

The discomforts caused due to cold and allergies are the same and so the relieving methods. You can use nasal sprays to avoid congestion due to allergens.

Being Upright Will Help

If we have pressure in the eardrums, lying upside down in bed will be the worst thing to do. Being upright will help to decrease the pressure to some extent. This should be followed while you are having a cold.

The basic method of getting rid of unwanted particles in the nasal cavity is to blow them off. This can be done by blocking one nostril and blowing through the other.

Complications that may arise due to Ear Barotrauma

The initial symptoms of Ear Barotrauma will seem normal. But if you do not treat it well in those initial stages, it may lead to further serious complications as listed below.

Some rare cases of Ear Barotrauma will include severe pain that is unbearable even after personal treatment and medications. These cases will need medical surgery to be recovered. Some of the surgeries for Ear Barotrauma are listed below.

So, Ear Barotrauma is one of the common issues due to pressure changes in the atmosphere or the surroundings. You need not fear of it if you take preventative measures and if you know how to get relief from it. Considering your nasal cavity condition; cold; and other upper respiratory issues you should plan your flight travels and hill station driving. Scuba Divers should get a consultation with their trainers to know the correct velocity of descending in water to avoid barotrauma issues in the ear. If you get the trauma, try the relief methods explained in the article.

Hearing Aid Costing : Why Hearing Aids Are So Expensive? 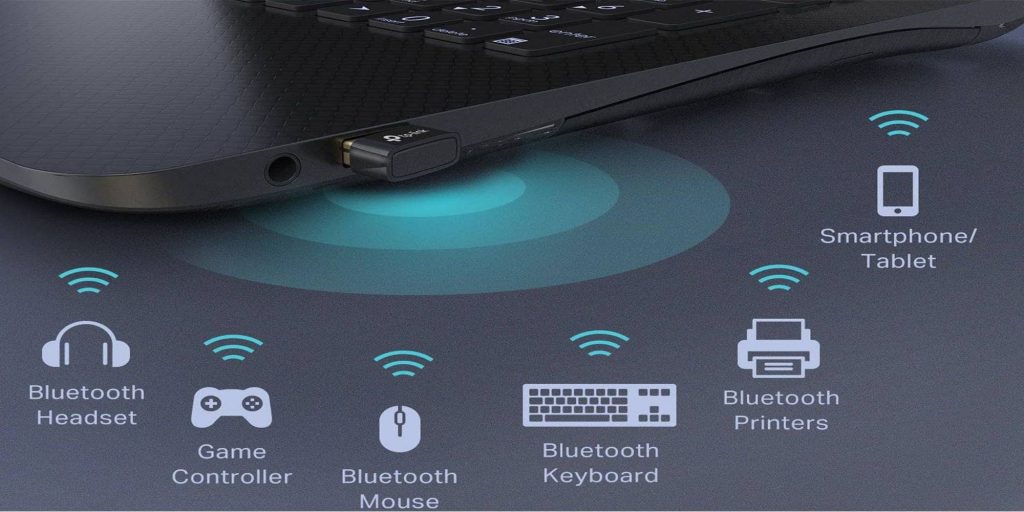 How to Get Bluetooth on PC without Adapter