Do you experience a continuous ringing in the ears in the form of buzzing and whistling? If yes, this is an onset of an extreme hearing condition termed as Tinnitus. Difficult to identify, it can cause a severe disruption in a person’s life.

Numerous underlying conditions give rise to tinnitus stating as any type of ear injury, wax building, age-related issues, or loud noise exposure. Research says that for some people tinnitus doesn’t cause much trouble in their everyday life, while for some it has largely disrupted their sleep and concentration level.

However, if it is ignored, symptoms can worsen up thus causing future complications. Hearing aids come as a major savior for treating Tinnitus in an effective way.

Well, thinking how do hearing aids help tinnitus? Let’s have an in-depth look.

A research states that approximately 60 percent of patients get rid of tinnitus by using hearing aids.

However, for long-lasting relief, hearing aids are often used in association with Sound Therapy, Tinnitus Retraining Therapy (TRT), and other hearing strategies.

Another research by Heller and Bergman indicates that 94% of people with normal hearing experienced tinnitus when in a quiet environment. In such a situation the brain picks up the soft sounds that are not easily noticeable in noisy surroundings.

Is There Any Positive Effect Of Hearing Aids In Curing Tinnitus?

Hearing aids work differently for different people. In conversation with some people, it has come to the light that hearing aids have reduced tinnitus and improved their quality of life.

Usually, this has been made possible through the use of bilateral hearing aids which is used one on each ear. Now, with the invention of digital hearing aids, things have become a lot easier. Tinnitus can now be treated in a more efficient manner. 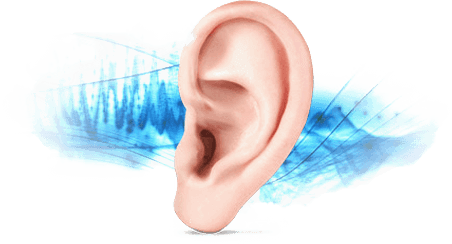 On the other hand, people who are still stuck to only one hearing aid, confront difficulty in treating Tinnitus in a quick manner.

How Modern Hearing Aids Stand Out From The Contemporary Ones? 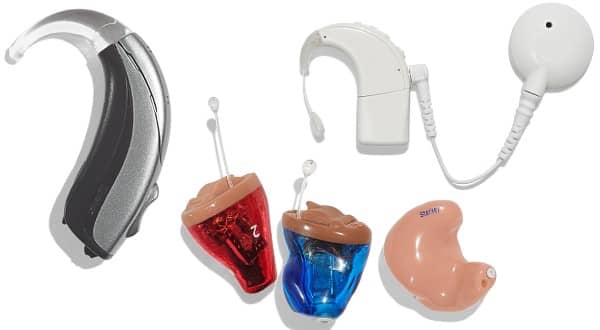 They function by playing white noise and artificial sounds directly into the person’s ear to provide a sound meant to decrease the signal-to-noise ratio of the tinnitus sound.

They can also be connected to smartphones that play a variety of sounds and encourages a sound-enriched environment. 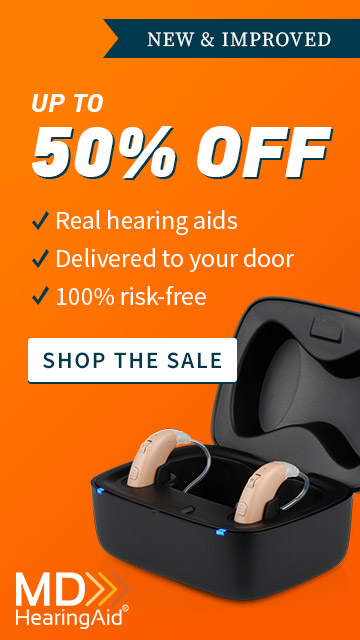 Tinnitus, a chronic and burdensome condition is most common in the people over the age of 65. Rest, anyone can suffer from this hearing problem owing to numerous underlying causes.

However, the best part is that hearing aids can effectively manage Tinnitus. For many people, it has worked wonders. While, in some cases, it has proved effective only when used in combination with hearing therapies and strategies.

It is always recommended to consult an audiologist and then buy the appropriate hearing aids designed specifically for your Tinnitus condition.

To many people, hearing aids when used all alone may not provide relief from Tinnitus. However, when employed in association with Tinnitus Retraining Therapy (TRT), it proves quite effectual.

Q2. For treating the condition of Tinnitus, can hearing aids be used for a long period?

Initially, it takes some time to adjust the hearing aids and get accustomed to a normal level of sound. Gradually, people experiencing Tinnitus become less aware of the sounds emitted during this condition.

Instead, they become more aware and habitual of the sounds meant for them.

Q3. Does wearing hearing aids for treating Tinnitus for an extended period of time cause any problem?

Tinnitus is a hearing loss symptom that has the ability to be treated by wearing hearing aids. It provides an exceptional sound-generating feature that when enabled can provide most often a significant amount of tinnitus relief.

However, on the downside, wearing it for a long time has some drawbacks associated with it. They are prone to wax and moisture thus interfering with the level of protection and change in the sound quality too.

Thus to prevent this, hearing aids need to be regularly maintained and fitted properly in the ear.

Q4. If someone doesn’t want to be a hearing aid user, how can he get rid of Tinnitus?

If you don’t wish to be a hearing aid user, you can still manage your Tinnitus by using ReSound Relief App.

It offers a combination of sound therapy, relaxing exercises, meditation, and guidance so that you can entirely focus on the sounds that really matter.

You can create your own soundscapes and listen to only desirable sounds. 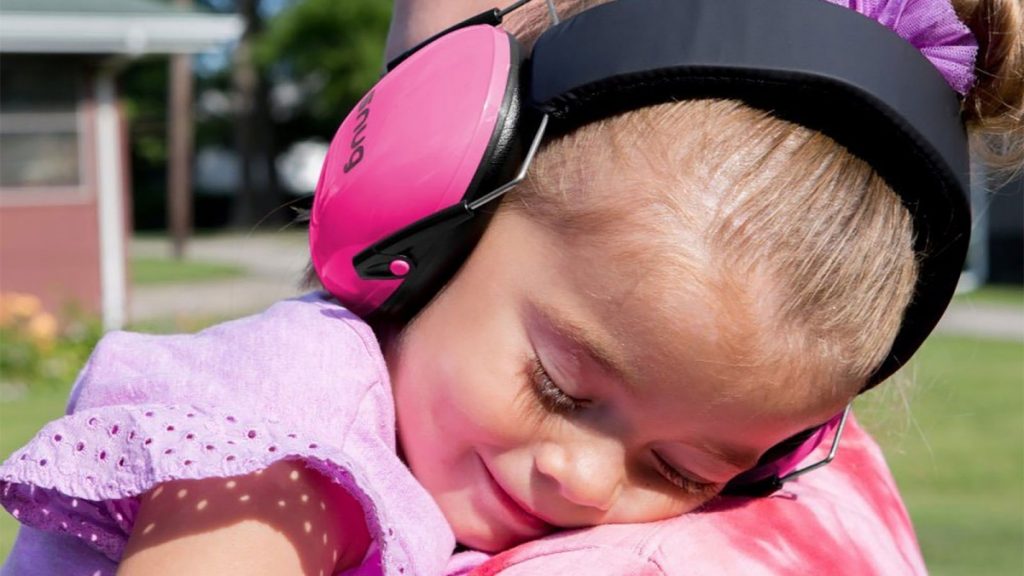