The Apple airpods are undisputed leaders in the market, they are number one in the world with 45% market share. There are copies and closed swarming everywhere on the internet.

The Question That Arises In Our Mind Is - Are Fake Airpods Dangerous?

The fake airpods are basically made in China. The Chinese airpods have poor call quality and volume is much higher than the recommended maximum level and so they are dangerous for hearing. Chinese manufacturers have been involved in the production of fake airpods at a very low cost.

These low cost imitations are appreciated very much by some youtubers and influencers. These wireless headphones are promoted regularly by videographers as part of sponsored content. The influencers and youtubers get money to say good things about these devices. Some devices are integrating copies of Apple’s H1 chip.

Apple airpods are wireless Bluetooth earbuds. A rumour is spreading over the past several years, that using airpods may lead to brain cancer. After hearing this many questions keep on haunting us like Do airpods cause brain cancer?

Do AirPods Give Off Radiation?

Are AirPods bad for your ears? It is based on the idea that bluetooth electromagnetic radiation in the ear canal causes cellular damage and tumors. There is no evidence suggested that the amount of radiation emitted by airpods is enough to damage your health.

Branch of WHO called the International Agency for Research on Cancer has listed electromagnetic radiation released by cell phones and bluetooth devices as they are causing cancer. More research is required to come out to find if the levels of radiations are strong enough to damage human health. 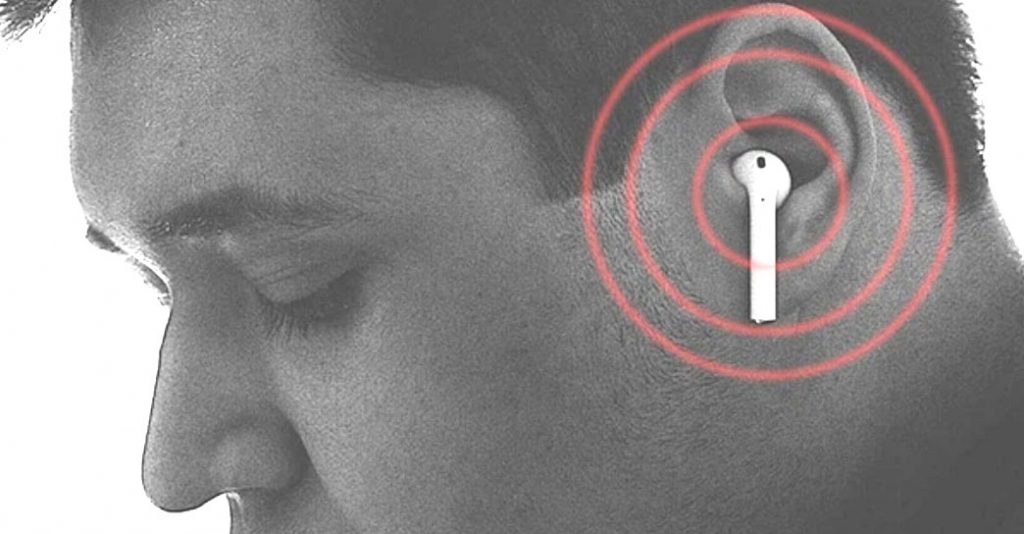 Do Airpods Cause Cancer?

The myth that wireless earphones can cause cancer gained momentum in 2015. More than 200 scientists around the world appealed to the World Health Organisation and United Nations to impose strict International guidelines for electromagnetic radiation..

The strength of radiation released by bluetooth headsets is lower than other forms of radiation such as X-rays cell phones or UV light. Wireless devices produce non ionizing radiations which means that radiation is too weak to remove electrons from atoms.

Don’t Forget To Also Check Out Our Guide To The Top BLACKPODS Available In The Market.

Can Wireless Headphones Cause Cancer?

Wireless headphones use the same bluetooth technology as the Apple airpods to transmit sound from the device to your ear. Bluetooth releases less radiation than cell phones. Health experts have shown concern about the long term use of bluetooth earbuds because of their proximity to the brain, Are airpods bad for your brain?

Cell phones under a type of electromagnetic radiation known as radio waves on the National toxicology program in 1999 to study examining the effect of this radiation on more than 3000 rats found that the number of Brain Tumor in male rats. However this study used the previous 2G and 3G Technology.

Human studies on cell phone radiation affecting human health are limited. Because scientists cannot expose humans to radiation so they Drew conclusions based on Animal Research or that trend in a large population of people.

Brain cancer rates in the US have not increased and cell phones are used widely. A large number of animal studies have also not found any link between cell phone habits and health issues.

Are Airpods Bad For Your Brain?

There is no evidence that using Apple airpods or some other wireless headphones increase the risk of brain cancer.

Do Airpods Cause Health Problems?

Bluetooth earbuds produce less radiation and cell phones. Some health experts warn that more research is needed to examine the long-term effects of the Year bus because of their proximity to the brain.

If you want to be safe then you must minimise the use of Bluetooth earbuds and avoid holding your cell phone to your ear for a longer period. If you use the speakerphone function on your phone for calls and the speakers for music then it will help you minimize your electromagnetic exposure.

Also substantial research has been done on the health risk associated with EMS and there has been very little on the safety of long-term radiation exposure from wireless or Bluetooth headphones.

Emissions are not the only factor when it comes to breaking down the impact of this type of radiation. The specific absorption rate (SAR) or the amount of radio frequency absorbed by the human body from a device, also helps to determine how much radiation actually seeps into our bodies.

Currently we don’t know the exact health risk associated with chronic use of in – ear wireless earbuds, scientists are beginning to make out the potential harm they may cause.

OUR MOST FEATURED GUIDES 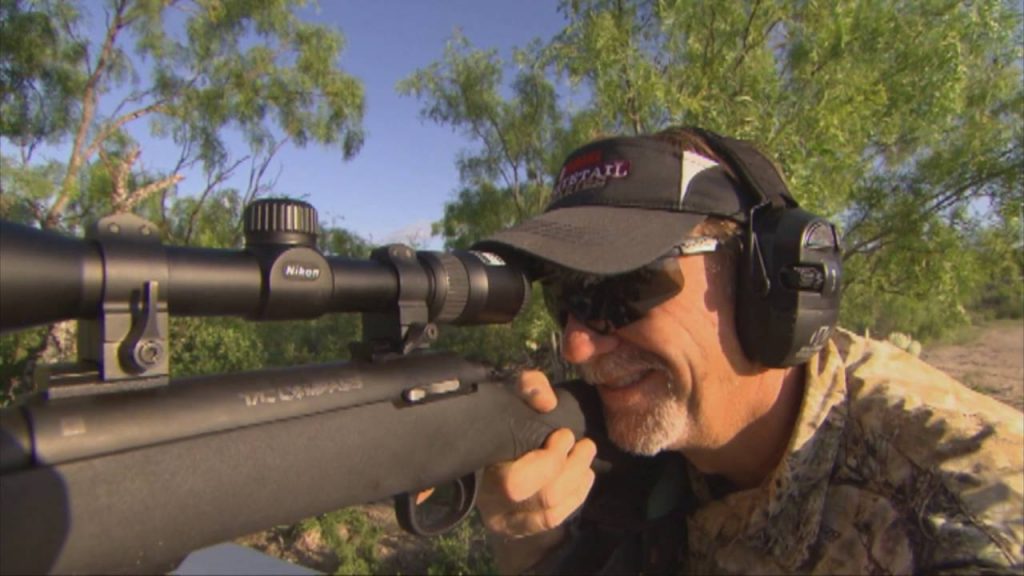 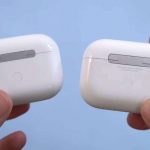 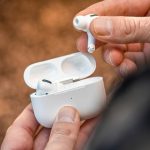 why are airpods so expensive

Hearing Aid Guide is a participant in the Amazon Services LLC Associates Program, an affiliate advertising program designed to provide a means for sites to earn advertising fees by advertising and linking to Amazon.com. This means if you click on the link and purchase the item, we will receive an affiliate commission at no extra cost for you.